It is easy to assume that something created four hundred years ago has little relatability to today’s society. When you read it on paper, John Ford's play ‘Tis a Pity She’s a Whore, looks quite obscure, slightly horrifying, and tragic. The overall story is about an incestuous love affair between a man named Giovanni and his sister Annabella, with catastrophes trailing behind. But it is possible that this tall tale isn’t too far fetched in its themes and lessons as audiences might assume. Keath Hall, who is directing the play at Space 55, certainly thinks so.

“I always find with classical works like Shakespeare-esk things, it is far better to ask questions than to answer them,” Hall stated. “How bad is incest compared to the bigger broader ideas and all of the awful things that happen around it? I think I am putting it up to the audience, are the themes (in the play) of mental health, of domestic violence, the lack of empathy and of maternity, are those things we are dealing with today? I would say yes.”

Hall’s perspective on the play is unique. He empathizes with these characters while also being mindful of the audience’s understanding and interpretation. He reworked the play a bit, changing small things here and there to make the experience more coherent. One decision he made was to reduce the cast of 17 characters into 11 while never losing the importance of the characters he cut. Rather he just redistributed them.

“I look at classical works, and when I go to adapt them I try to see what might speak to me and modern audiences,” began Hall. “For this particular play, I emphasized the abusiveness and violent parts, and issues with religion that might relate to a modern audience. I cut an entire main character, Vasques, who is a very prominent character in the show and he does a lot of the killing. I got rid of him and divvied up his part among the rest of the cast so that all of the parts stayed throughout the play and it made everyone more responsible for the violence in the world. There were no people who sat on the sidelines. I also changed the character of Bonaventura, whose storyline wasn’t that interesting. I added some of the murder to him and made him a woman. In the play, the women are often victims, I wanted to have a woman with agency, even though maybe not in the best way, still be able to do things and have her being seen as a powerhouse in the show.”

Focusing more on the broader issues of the play provided an easier connection for audiences to appeal to. Hall also decided to change the time period where the play takes place, in an effort to provide more clarity to a modern audience.

“I like to keep the text the same but often times I do enjoy modernizing a classical work so the storytelling makes sense to the audience,” Hall explained. “In our production, we have set it in the 1980s. A lot about the play is about money, greed, and vengeance that sort of thing. The moniker I'm trying to sell the show as is, Handmaid’s Tale meets American Pyscho. I've set it in the 80s and there is a lot of irony and satire, it adds some modern humor to the show.”

Hall’s interpretation of ‘Tis a Pity She’s a Whore sounds nothing like its seemingly unrelatable synopsis, rather it sounds approachable. He explained that he really wanted to do this production because he was curious about how it would go over. When Space 55 choose this play out of his submissions to produce, Hall cast the show with a combination of auditions and reaching out to friends. His approach to directing his cast has been encouraging them to connect to the text.

“To keep with the flow, I pushed the actors to embody the text with energy and drive the need to say what they are saying in the play,” Hall said. “That helps to keep the play moving and that helps to keep everything important and everything story related. It is an interesting play and very funny. The actors energize it and make something that may be for other people if they just read it on the page this obscure thing that they wouldn't understand. The actors are working hard to bring that text to life to make it important for everybody. They are really hilarious, the situational and satirical comedy related to going from funny to dark is really interesting. I hope everybody gets to see it.”

Another way Hall explained the story to me was Romeo and Juliet meets Titus Andronicus. Therefore when asked if there were any overall messages or lessons in the show, Hall explained his unique perspective. His point of view might have solved the major issues in the story if these people were simply listened to.

“If somebody had maybe sat down with these kids and empathized with them and talked it over, it probably would have solved the problem. Instead, they are ignored, abused, and the situation just gets out of hand. I think it's a play about extremes of emotion and idealism. If people could find a middle ground I think the world would be a much better place.”

Hall stated he isn’t directing this play to make audiences fall in love with the story. Rather, he wants audiences to get something out of it.

“I don't mind if an audience absolutely hates the play, what would upset me is if the audience walked away and were bored or didn’t talk about it afterward. If they said they didn’t like this play because of ‘this and that’, I would be fine with that. As long as they were talking and it spurred an interest.”

CLICK HERE for more information on ‘Tis a Pity She’s a Whore at Space 55, which runs until April 27th 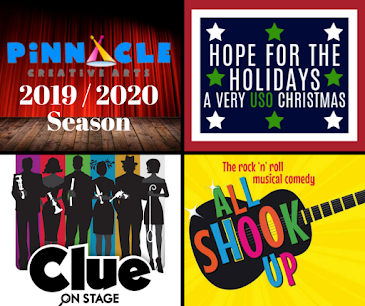 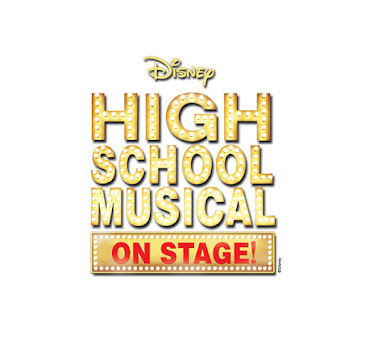 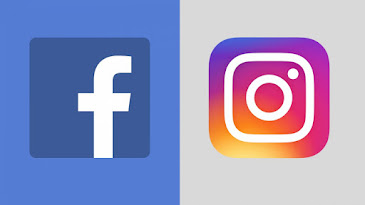 Follow us via email: Get PHX Stages postings automatically sent to you 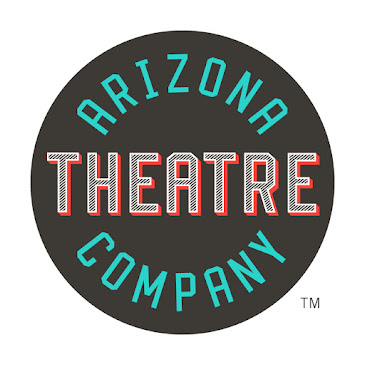 Scottsdale Center for the Performing Arts 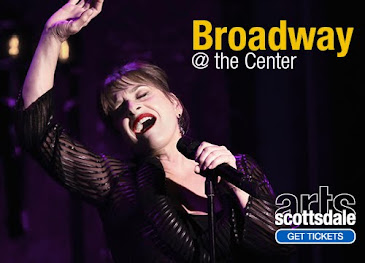 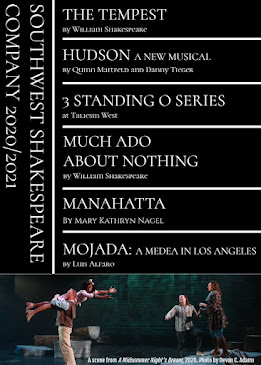 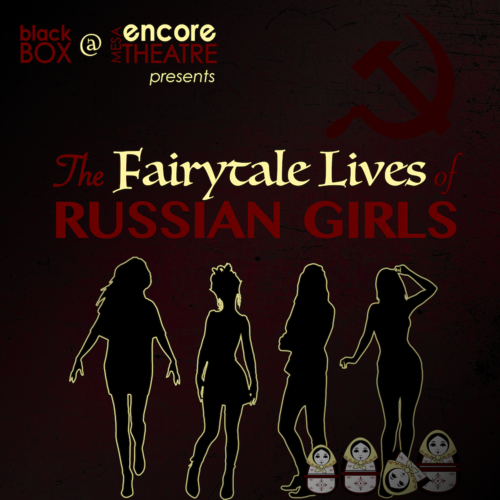 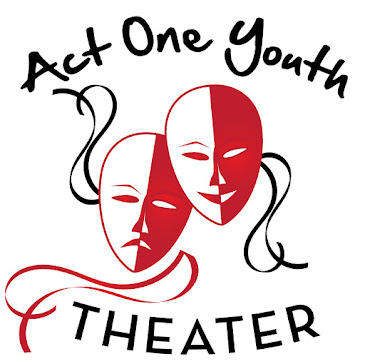 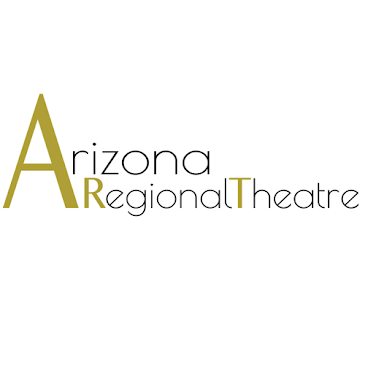 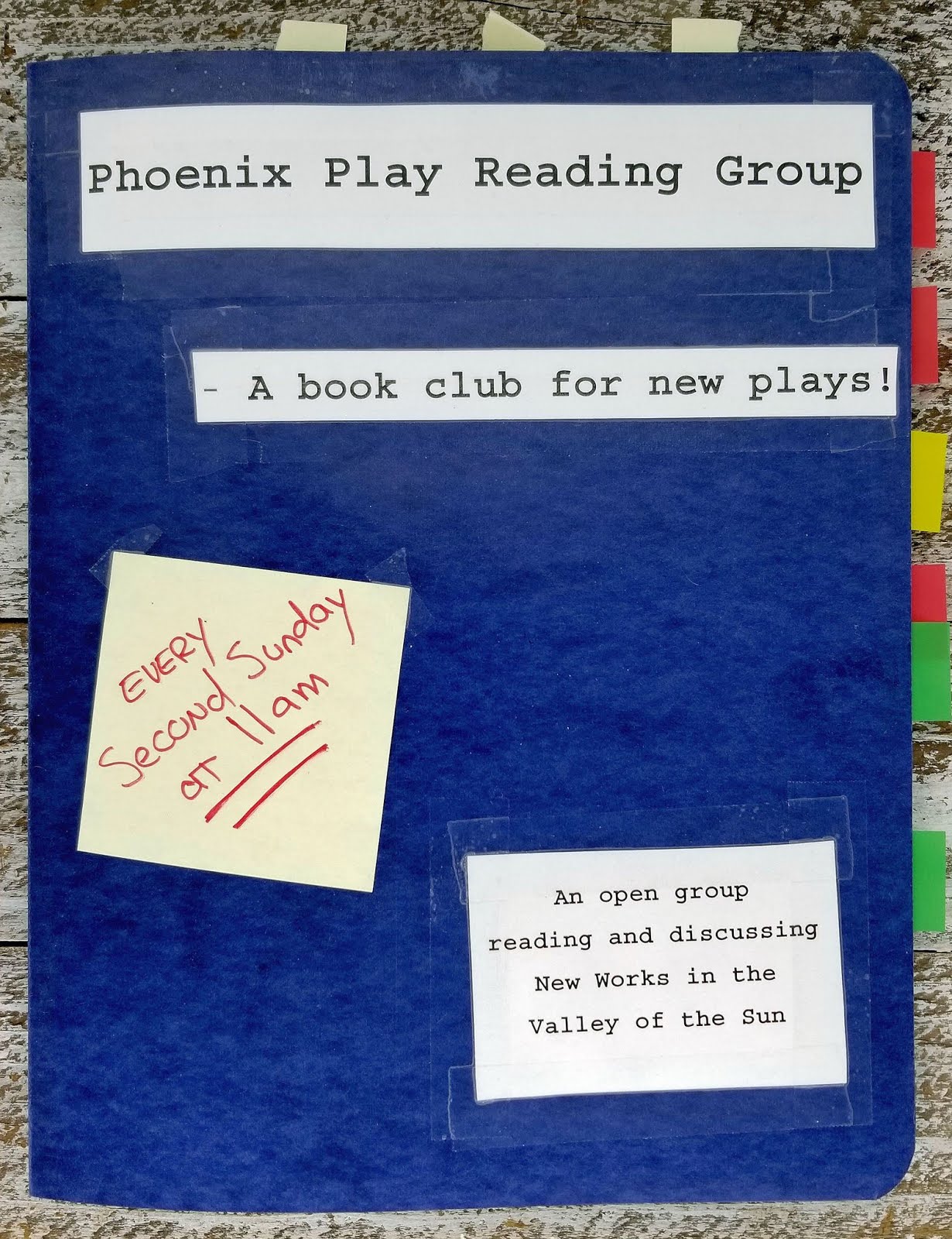 Every Second Sunday at 11am 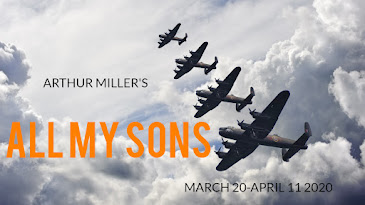 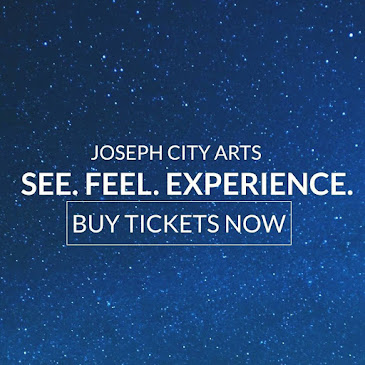 broadway at the orpheum theatre presents 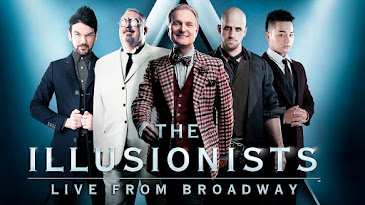 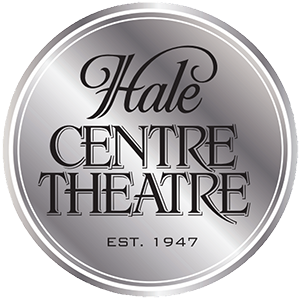 To contact us at PHX Stages just fill in the info below! 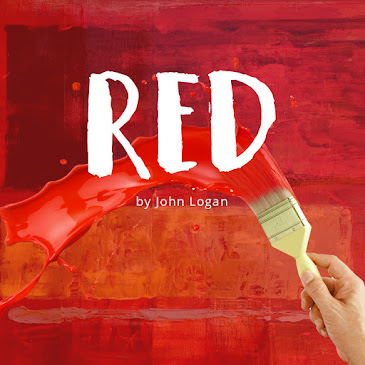 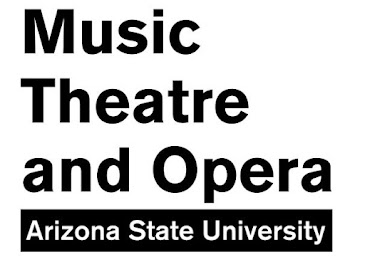 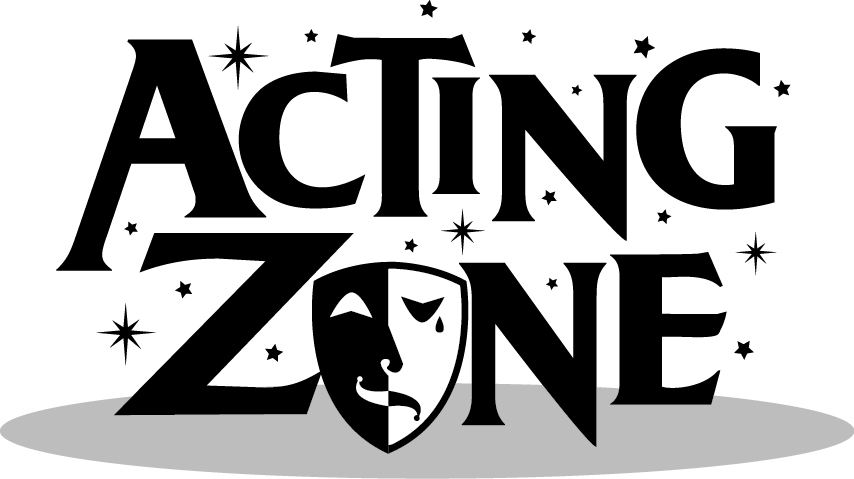 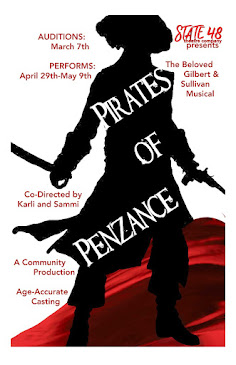 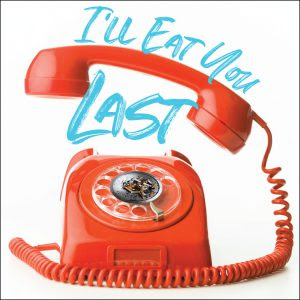 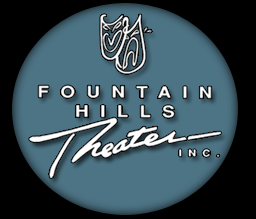 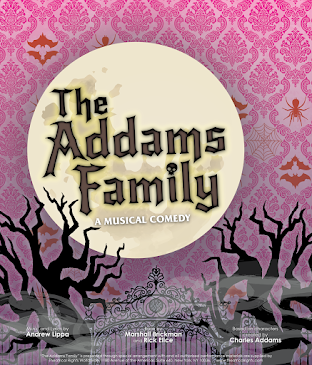 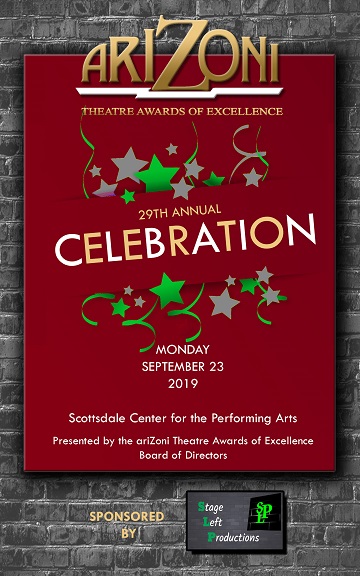 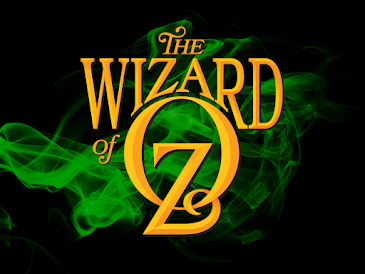 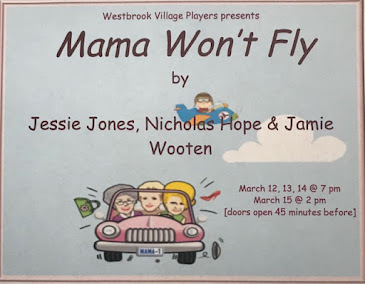 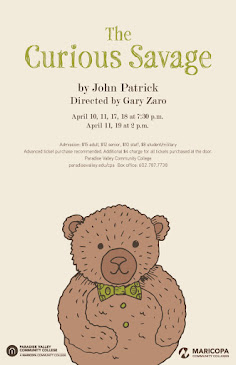 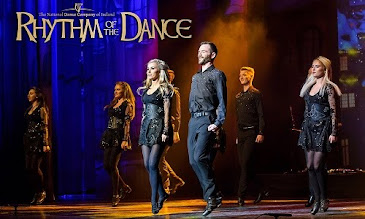 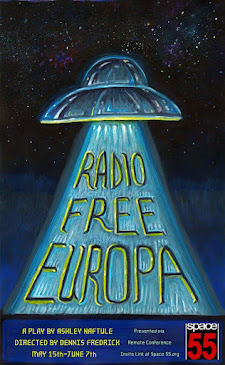 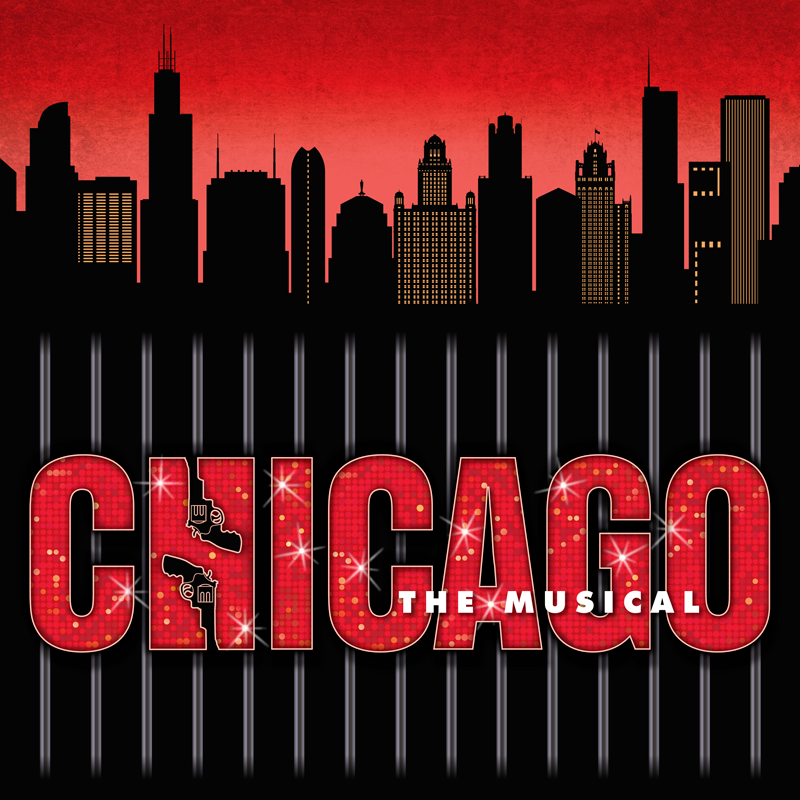 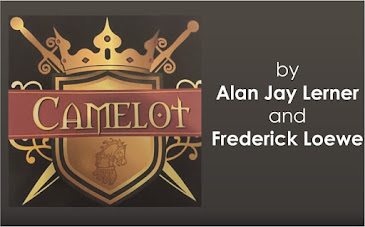 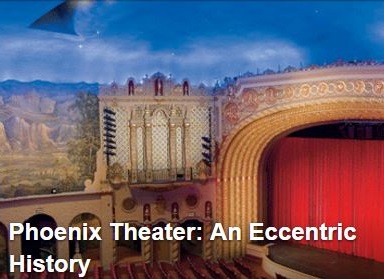